The History of Harrison & Dunn

The original Mr Harrison and Mr Dunn partnership dates back to 1924, when Mr Dunn started work as an apprentice at a store called Duncomb & Co Ltd.  The partnership was a strong one and in 1930 they set up shop together and Harrison & Dunn was born.  The two gentlemen worked together until Mr Harrison retired in 1955.  However, it was not until 2004 that Mr Dunn, aged 94, stopped working in the store, although he actually retired in 1990!

The founder Mr Dunn had two children, Sheila and Richard. Sheila worked in the Stamford store from the age of 12 and Richard also did the same. Sheila married Michael Lee in 1961 and Michael became Richard’s business partner until 2004 when both Michael and Sheila retired.  Their Son, Andrew, also worked for the business until 1994.

Richard Dunn stills works for the business that is now run by his two Sons David and John.

END OF AN ERA

END OF AN ERA

Our stores are open and following strict COVID safe measures. Come in and you are sure to find what you are looking for. 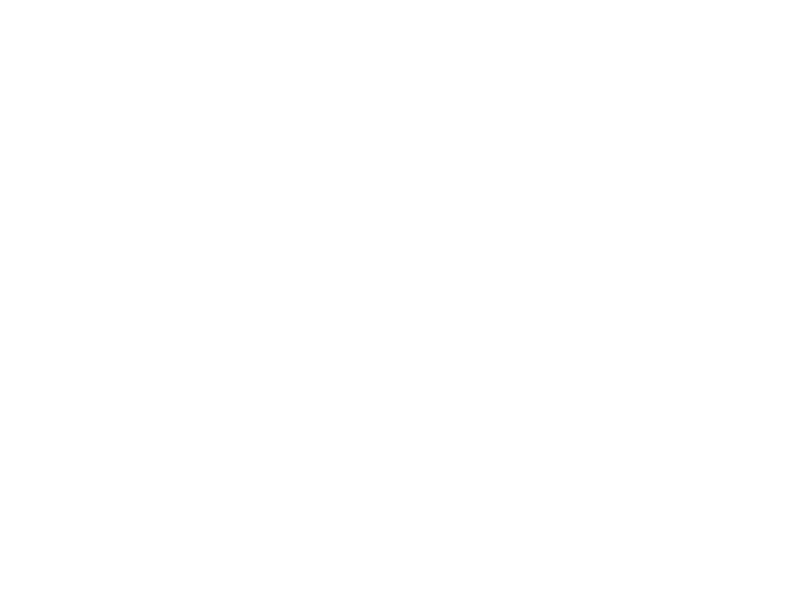